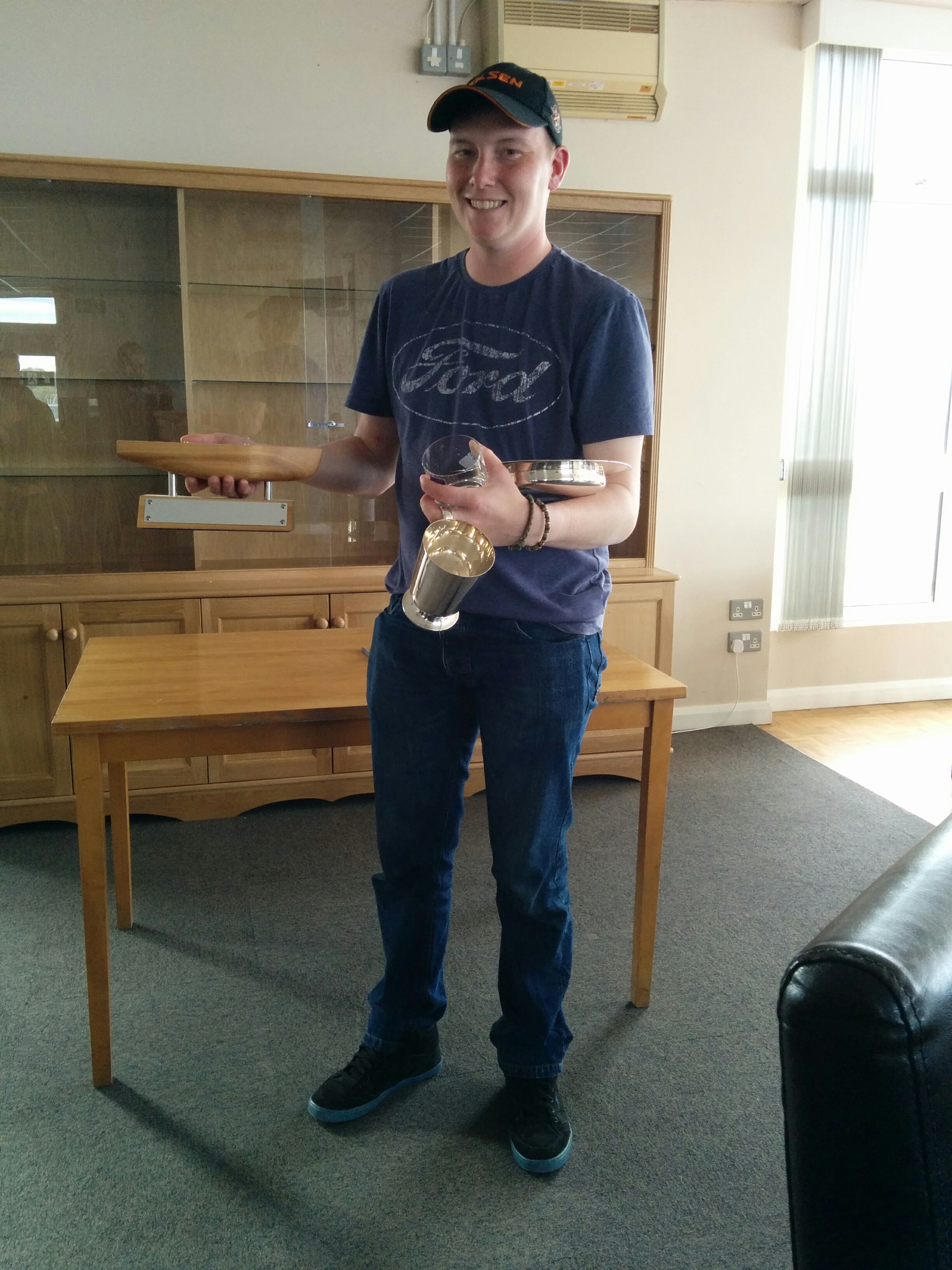 The Club Championships for the Duke of Edinburgh trophy were held on Sunday 16 September.  The conditions were excellent with Force 4/5 winds proving challenging conditions throughout the day. Race Officer Richard Keyworth set a variety of courses, as is traditional for this event.  47 boats took part; 20 in the Slow Single Hander Fleet, 19 in the Fast fleet and 8 in the Slow Double fleet.  Lasers dominated the event with five boats in the top ten.  Overall winner was Dan Wigmore in his Laser who scored two firsts and a second.  Second overall, and winner of the “If Only” trophy, was Christian Mash in his Sprint 15.  Dan was also the winner of the Barts Bash trophy, held as the fourth race of the day.