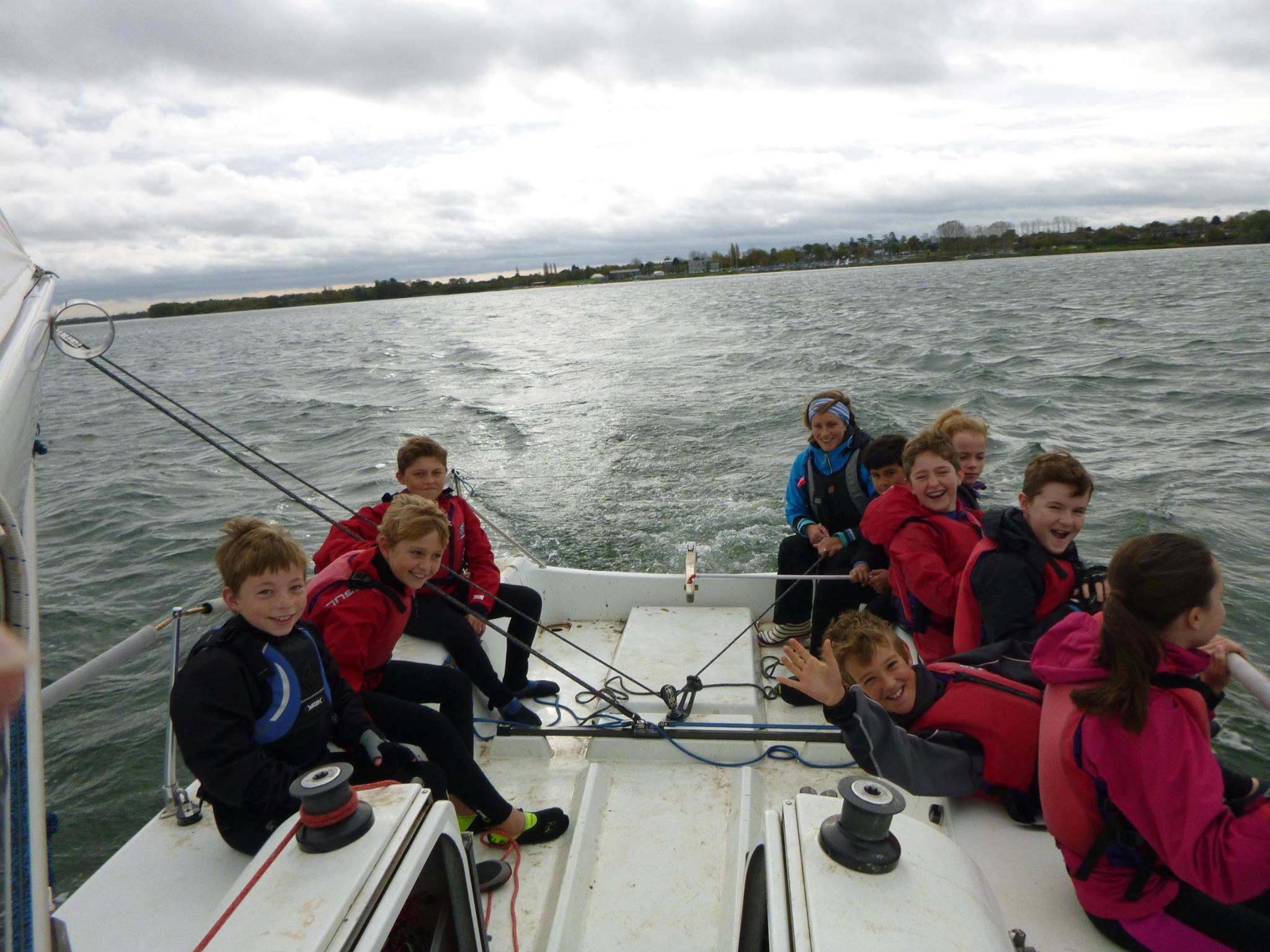 Day 1 of Team Grafham Half Term Camp went well. The sailors enjoyed the light winds and even sailed over the plug hole! 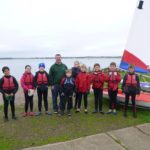 Day 2 of the Team Grafham Half Term Camp went well. The sailors went yachting this morning and did some windy single-handed sailing this afternoon. There will be some tired sailors tonight! 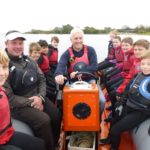 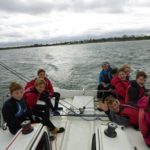 Day 3 and final day of Team Grafham Half Term Camp turned out to be lovely and sunny. The sailors enjoyed some close racing in the morning and the girls did a great job of leading the fleet! In the afternoon, everyone went on an adventure and practised submarining! Thanks to everyone who was able to come and make it an enjoyable three days. 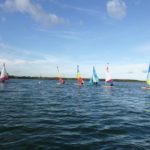 Report and photos by Mandy Sweet, new Junior Fleet Captain. Mandy has been instrumental (with Matt French our Chief Instructor) in making Team Grafham such a success in this its first year, and she has great plans to build on this.  Mandy’s email is mandyhorton44@hotmail.com