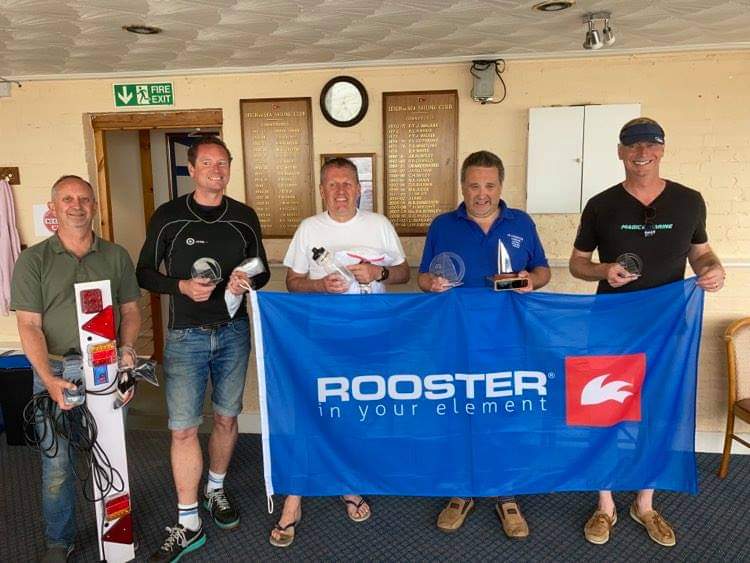 Grafham sailors have been continuing their run of successes at national championships at the end of June. Chris Brown, who is current club champion, won the Solo Class Vintage Championship at Leigh-on-Sea with three straight wins He also won prizes for being first to the windward mark in each of the three races. Dave Goudie took 4th place and also took a prize for the most elegant boat. Read all the details here.

At Weymouth and Portsmouth National Sailing Academy the same weekend, Mark Aldridge won the Sprint 15 Nationals as well as 3 races and the first over 50. Stuart Snell was 4th & first over 70. They were the only two Grafham boats there out of 40 competitors. Click for a full report.