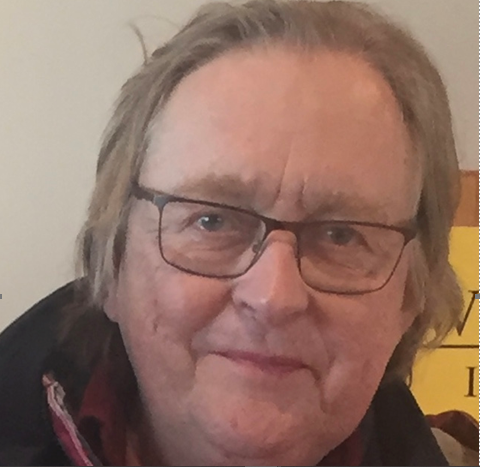 It is with great sadness that we have to report the death of David McNamee, after a short illness.

David was a member of the Club since 2005.  He was not a sailor himself but came to the sport through his son Jon, a keen Laser sailor and also a Club member for a number of years.  David, though, threw himself into supporting the Club in many ways.

For over five years he was one of our coxswains and as such officiated at many of our major events.  He was a member of Council for 4 years, and between 2016 and 2019 was a Rear Commodore.  He was one of our most experienced RIB drivers and mark layers and was responsible for initiating and running RIB driver refresher courses and mark laying training within the Club.  He chaired our Safety Committee and brought to that role much wisdom and the benefit of his considerable experience.  He was captain of the Safety Fleet and also for a time carried overall responsibility for volunteering within the Club.

David was willing to apply himself to diverse tasks, bringing to them all his meticulous attention to detail.   On the new lake maps, which were his creation, the marks are carefully positioned in line with their actual GPS co-ordinates.  At the NSSA held at Grafham in 2017 David took on the responsible role of Safety Officer, and the onerous and complex task of sourcing the considerable RIB resource required for the event.  He regularly sent emails with the opening line “The spreadsheet attached tells you what is going on but don’t read it – it is too complicated!”

He reinvigorated and established links with local charities: the renewed association with the RNLI and the links with Magpas were largely down to David.

As a Club we have been lucky to have David as such a supportive member.  For those of us who knew him well, we have lost a most kind, generous and thoughtful friend.  Our thoughts and best wishes go to his partner Gill and son Jon.

David’s funeral will be on 12th February. Please click here for full details. If you plan to attend please inform the office so they can let Gill know numbers.