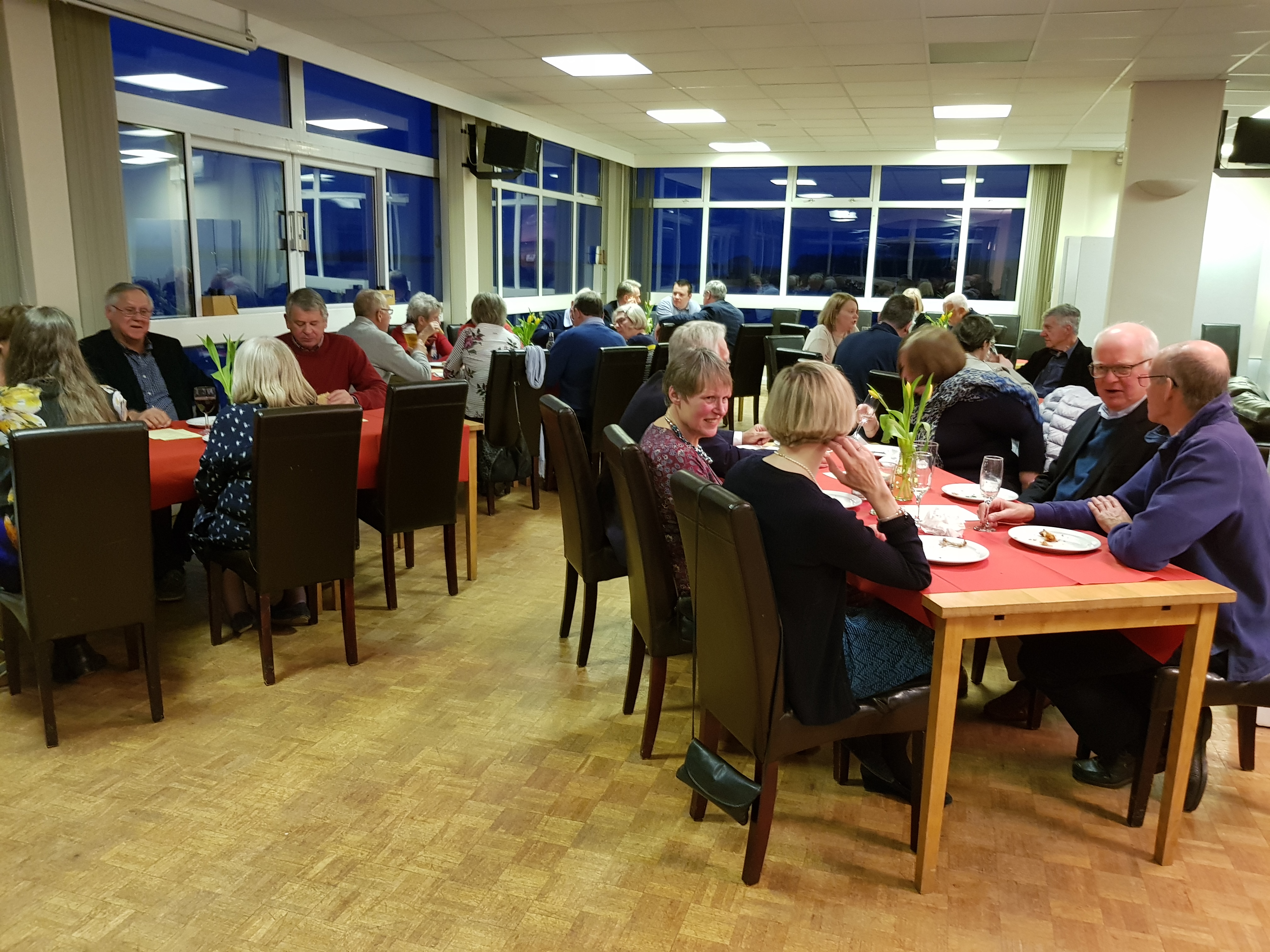 Allen Cave needed a wheelbarrow to carry off the 10 trophies that he and crew Ashley Painter won in 2018, including the Grafham Fox.

Susie Sonntag collected the five trophies won by Les Rant and her.

The Wakefield Trophy for services to the fleet was presented to John Forsdike.